How often do you eat meat?
Years of eating meat
1
YEARS
New-meat*

From extreme greenhouse gas emissions to excessive land and water usage, beef production has a significant impact on the environment.
At Redefine Meat, we are proud to be working on real ways to change this and make it easier for everyone to enjoy great food without compromise.

See three ways in which new-meat can create a more sustainable future. 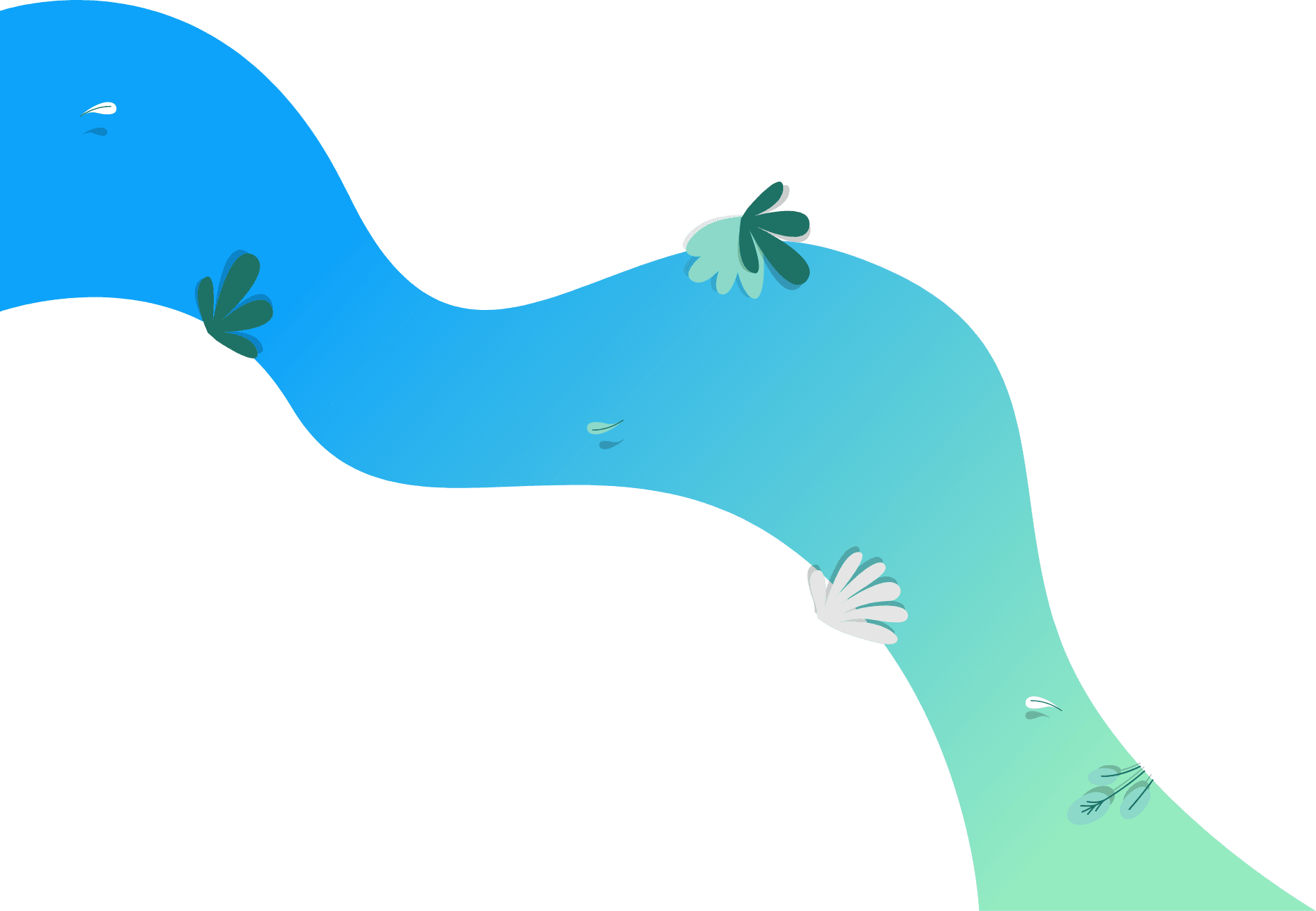 Over two-thirds of our planet is made up of water and yet, freshwater remains a precious resource in scarce quantities as a consequence of pollution, droughts or floods. Freshwater supplies are already affected on a global scale and the beef industry is one of the top three contributors to this problem.

New-meat production is twenty times more efficient and uses 96% less water (per kilogram) than a beef hamburger¹. If every family, in each OECD country, replaced one meal per month of traditional meat with Redefine Meat™², the water saved would be the equivalent to the annual drinking water of China and India, combined. Making this change once a week would save the equivalent of an entire year’s worth of drinking water for the entire global population. 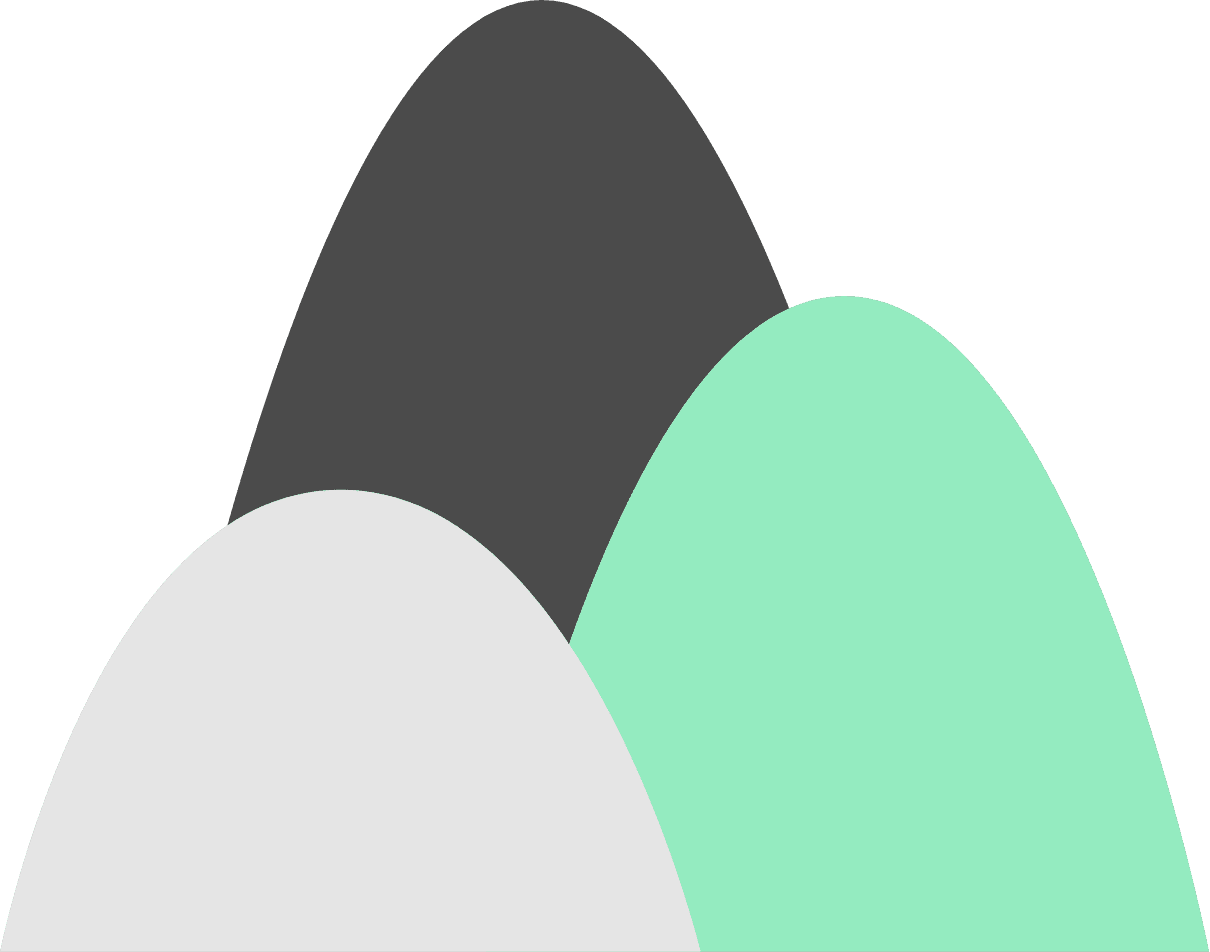 The world is producing four times more meat today than it did 50 years ago. In fact, 60% of the world’s agricultural land is used for beef production. New-meat production requires 98% less land – a significant environmental benefit.

In developed countries, if each family replaced one meal of beef with Redefine Meat each week, it would free an area equivalent to 1.5 times the size of Spain, or 13% of the Amazon Rainforest. 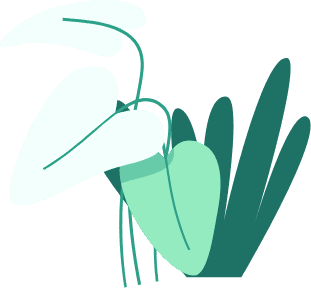